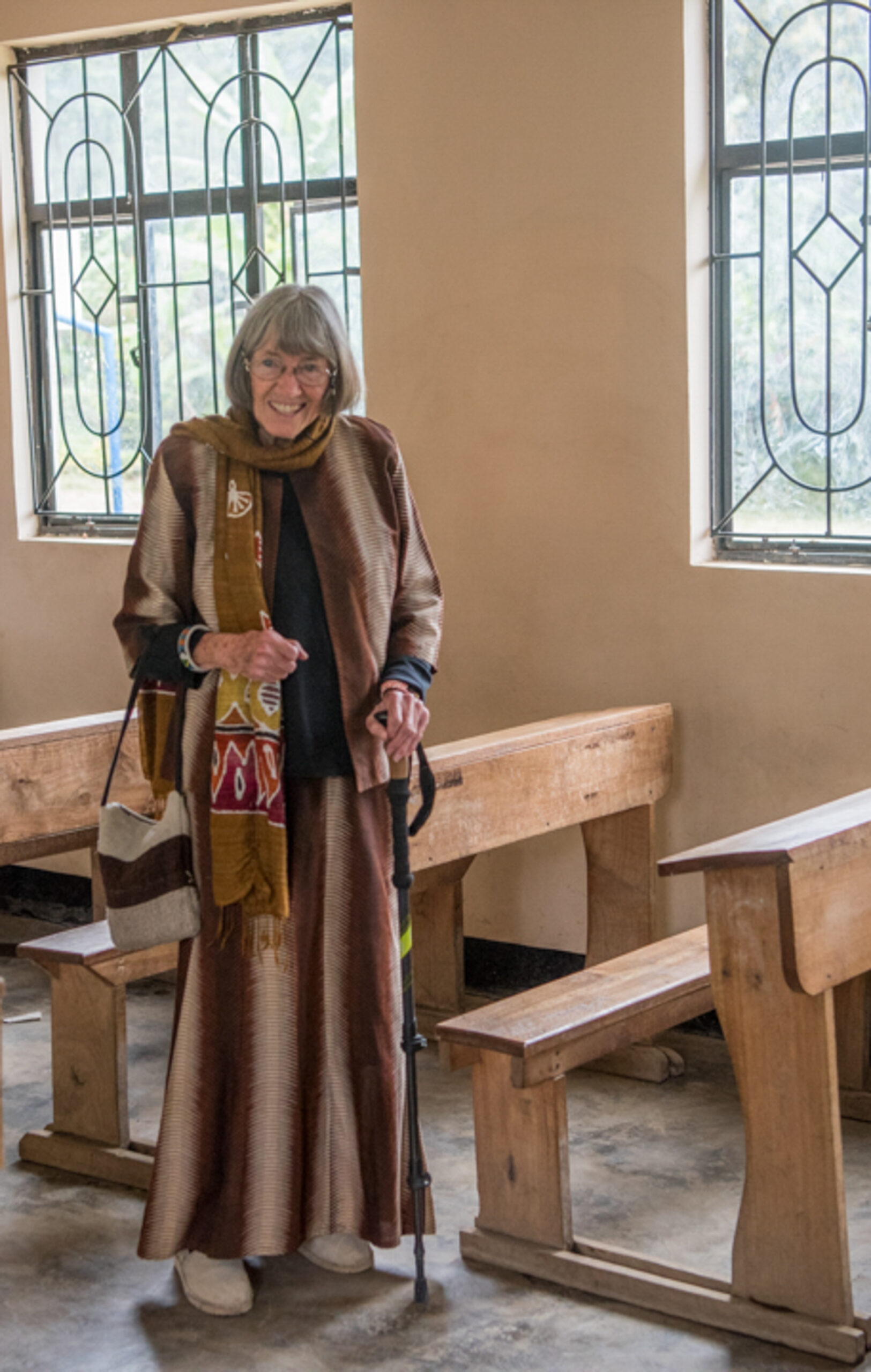 Juliette Reilly earned her teaching credentials and taught for many years in the United States. From 1982 to 1988 she helped start and run a small school in Oakland, California for disadvantaged children. She then taught in a small school in rural Michoacán, Mexico until 2008.

In 2004 Juliette came to Africa as a volunteer to teach in the Nkoaranga village secondary school. She immediately noticed the critical need for English proficiency for the children to succeed in school.

In 2010, Juliette came upon the one room Shikabania school with 10 four-year-olds, some benches and a local unpaid teacher. In short order her family and friends were engaged in building a primary school with these rudimentary beginnings. In small steps the school has grown into its present incarnation.

From this modest beginning, thanks entirely to the support and generosity of family and friends, we have come a long way, providing an excellent education to poor village students, preparing them for a broadened and successful future.